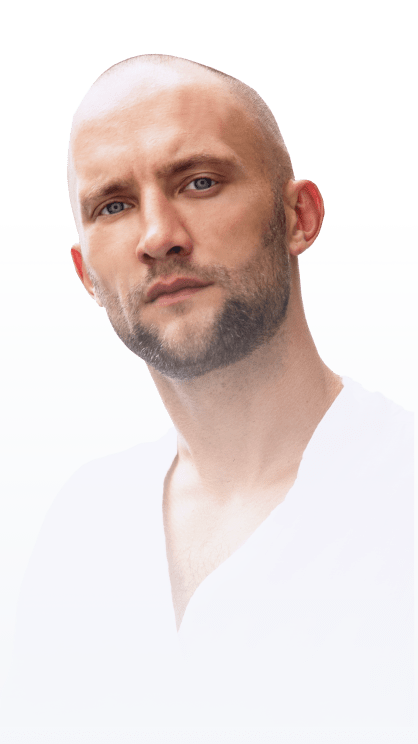 People rarely get involved in psychology out of pure interest. In most cases, these people have a painful and traumatic background. 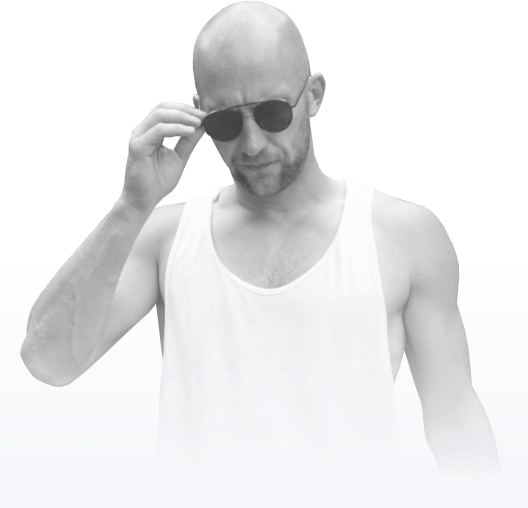 The same goes for me: as a child, I was uncontrollable, neurotic, and prone to various addictions.

I didn’t care about the way I lived my life. I got into fights, damaged other people's cars, cheated and lied. I myself didn’t understand why I was doing that. I couldn’t comprehend it.

I had the most severe addictions and sicknesses which people usually cannot cope with. I just couldn’t look at my actions from the outside.

Think of yourself, every one of us has something that he or she doesn’t like about himself/herself, i.e. behavior, emotions, addictions, illnesses. 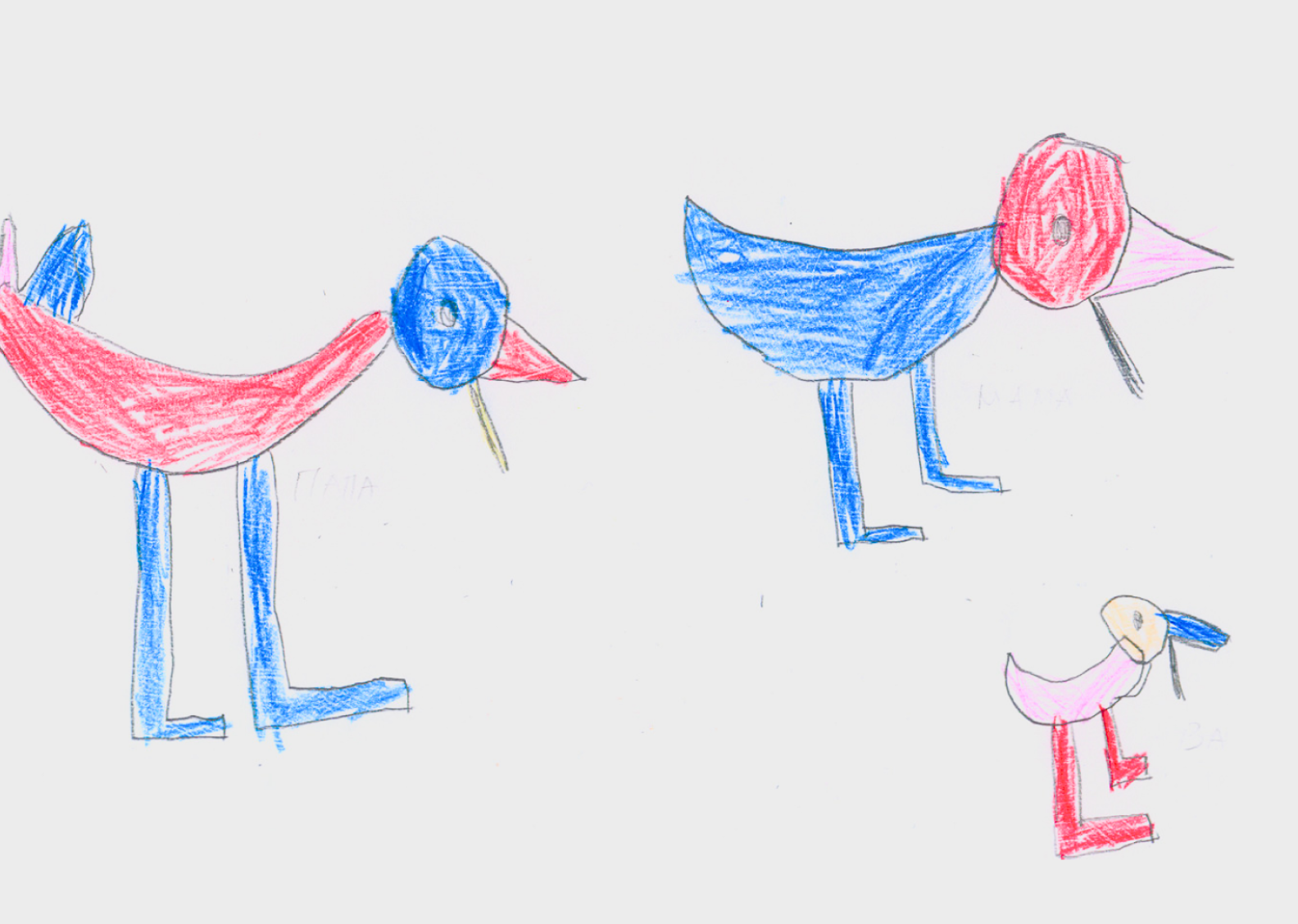 I put up with the fact that I wouldn’t have a normal life like everyone else. But one day, I took a projective test where I had to describe animals. It turned out that I was describing myself, the way I was – that’s how I managed to see myself from the outside.

It felt like a strike of lightning, I began to feel myself, hear myself. And the voice inside responded: “Anton, you can do more, you can do better”. Thus, I gradually got rid of addictions and in 2008 I got involved in psychology.

In 2014, I became a psychologist, and in 2018 a clinical psychologist. Since 2016 I had been helping people, but I didn’t resolve the biggest issue – the issue of my health.

Since the age of 6, I suffered from stammering and at the age of 27 I made up my mind to deal with it: I read books, studied various techniques, sought professional medical help. At some point, I was looking for a psychologist who could help me with this problem, and I found not just a psychologist but a specialist in psychosomatics. You can guess what happened next, can’t you? 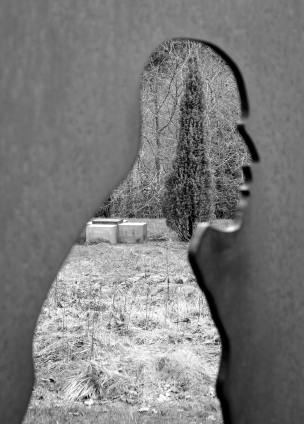 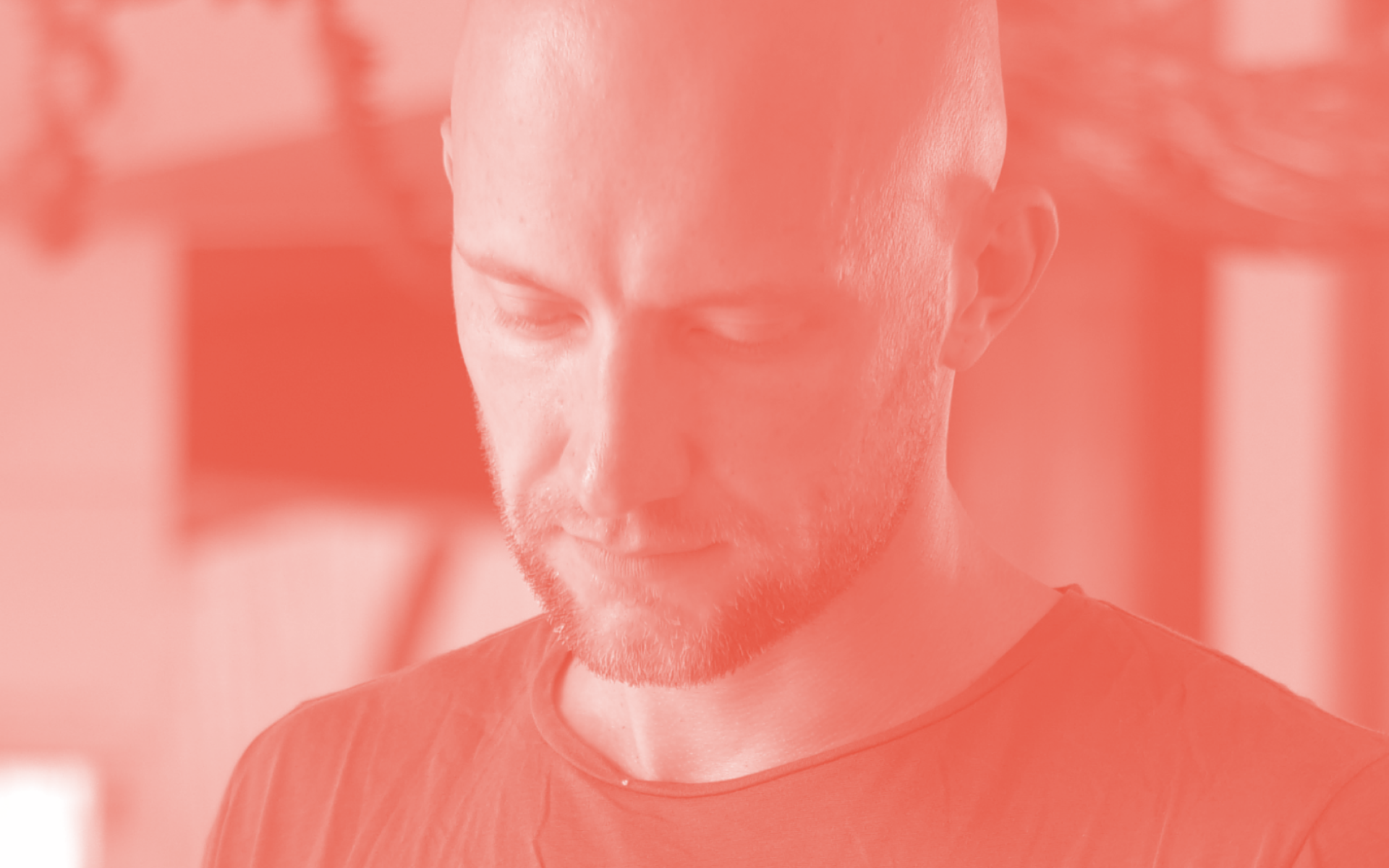 When I witnessed how this method worked on me, I realized that I can combine my knowledge and help people change mentally as well as physically.

An example of working with a symptom.

My students and clients know what particular stress activates this or that symptom: from common cold to oncology diseases.

All that I share is not just words. It is a step towards mindful life. When you understand what psychosomatics actually is and how it works, you can change your way of thinking and get rid of your old habits and thoughts forever.
My mission
is to help people see themselves.
Are you ready? 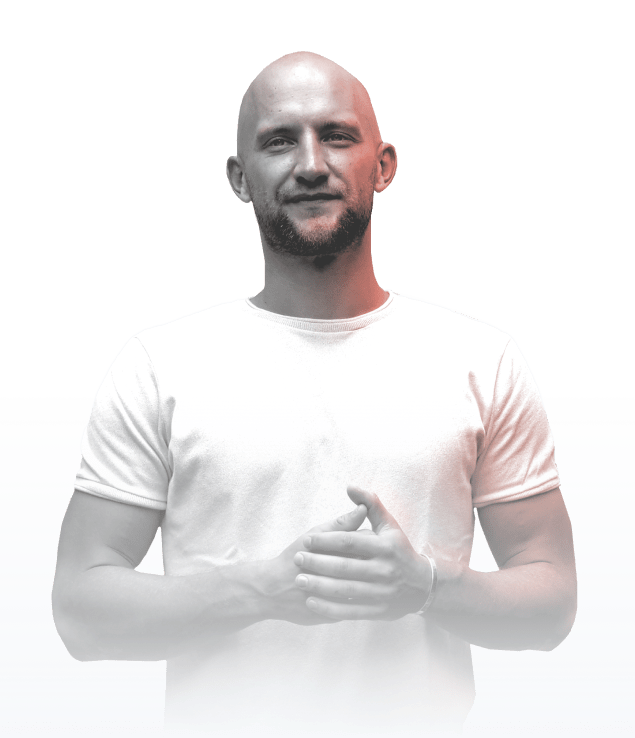